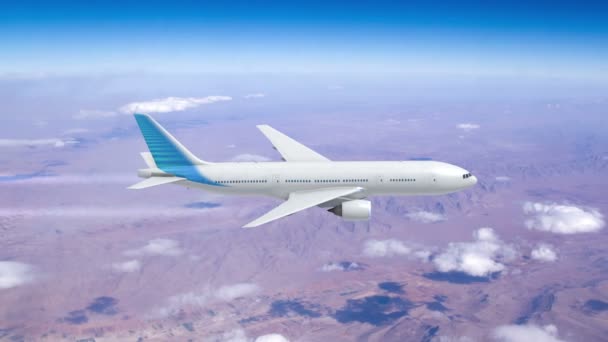 Latin American air travel is expected to double in the next two decades thanks to anticipated growth of the region’s middle class from 350 million people to 520 million by 2037, and evolving airline business models making travel more accessible.

Passenger traffic in the region has more than doubled since 2002 and is expected to continue growing over the next two decades  increasing from 0.4 trips per capita in 2017 to nearly 0.9 trips per capita in 2037. Historically, domestic traffic was the fastest growing segment, but in 2017 intra-regional traffic grew faster. Less than half of the region’s top 20 cities are connected by one daily flight, creating a great potential for the region’s airlines to build intra-regional traffic.

According to the latest Airbus Global Market Forecast (GMF), Latin America and the Caribbean region will need 2,720 new passenger and freighter aircraft to meet this rising demand. Valued at US$349 billion, this forecast accounts for 2,420 small and 300 medium, large and extra-large aircraft. This implies that the region’s in-service fleet will almost double from the 1,420 aircraft in-service today to 3,200 in the next two decades. Of these aircraft, 940 will be for replacement of older-generation aircraft, 1,780 will be accounted for growth, and 480 are expected to remain in service.

“We continue to see growth in the region’s air transport sector, despite some economic challenges. With two of the world’s top 13 traffic flows expected to involve Latin America, and traffic expected to double, we are very optimistic that the region will continue to be resilient. Also, with intra and intercontinental demand rising, Latin American carriers will be in a very strong position to increase their footprint in the global long haul market segment.” said Arturo Barreira, President of Airbus Latin America and Caribbean, at the ALTA Airline Leaders Forum.

In 2017 Panama City joined Bogota, Buenos Aires, Lima, Mexico City, Santiago and Sao Paulo in the list of aviation megacities in Latin America. By 2037 Cancun and Rio de Janeiro are expected to be added to the list. These aviation megacities will account for 150,000 long-haul passengers daily.

Airbus has sold 1,200 aircraft, has a backlog of nearly 600 and nearly 700 in operation throughout Latin America and the Caribbean, representing a 56% market share of the in-service fleet. Since 1994, Airbus has secured nearly 70% of net orders in the region. 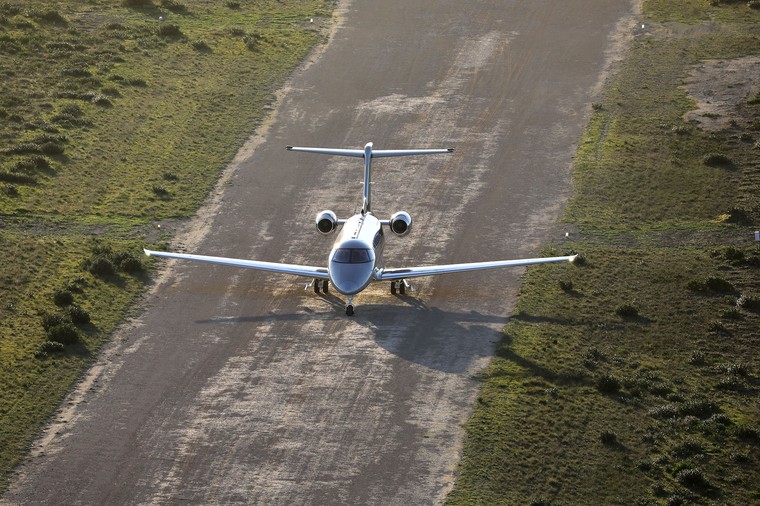 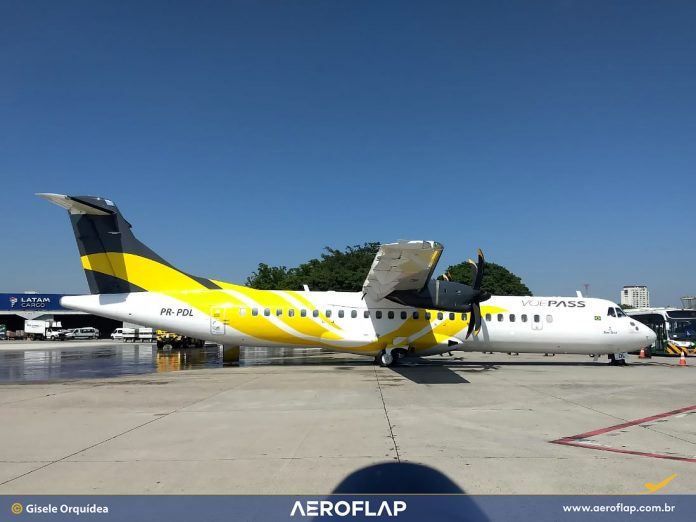 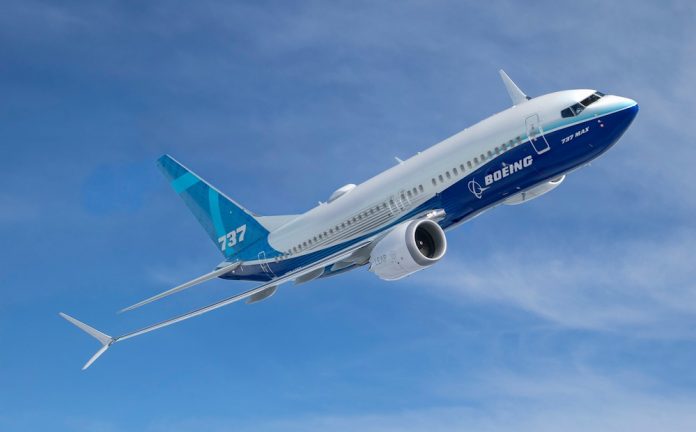 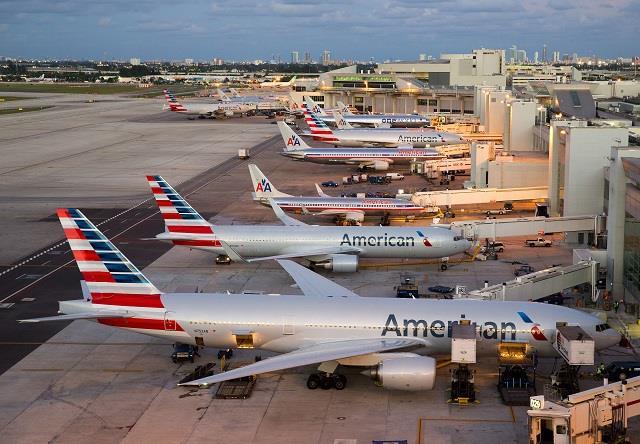 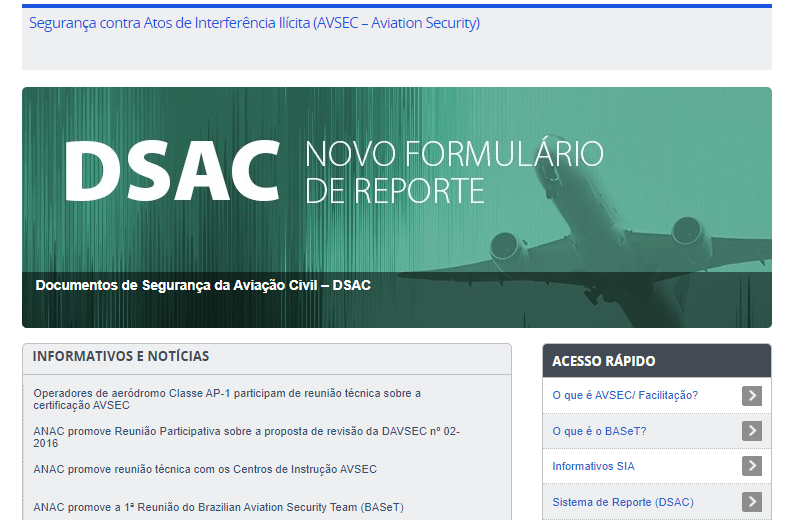 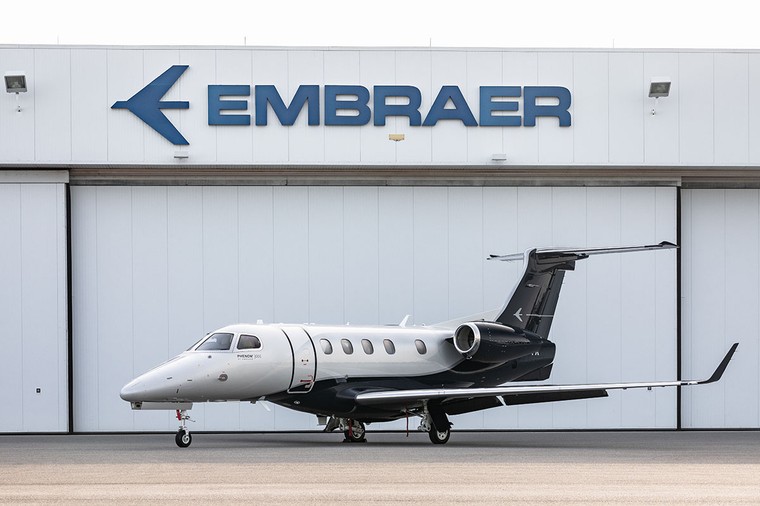 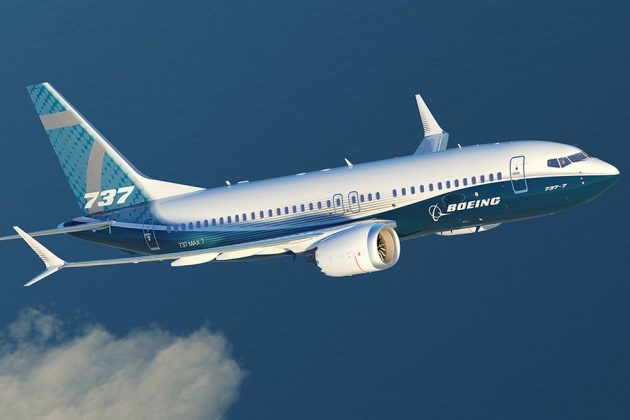 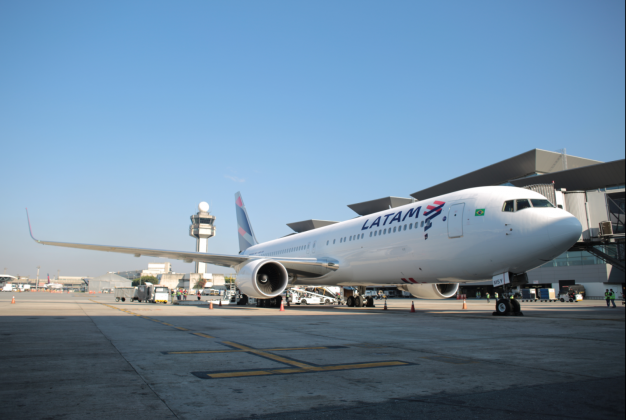 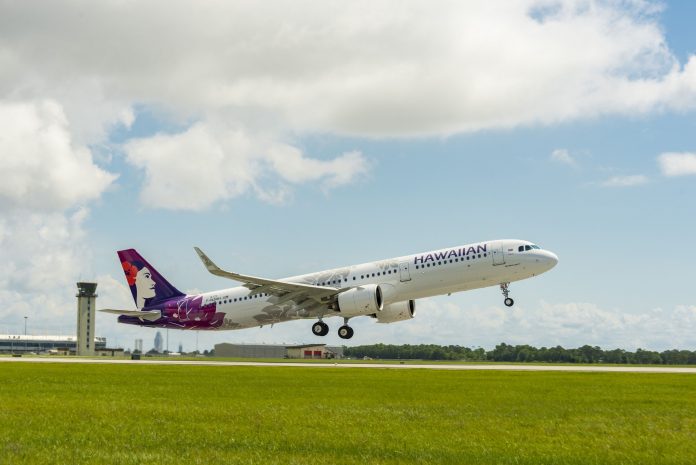 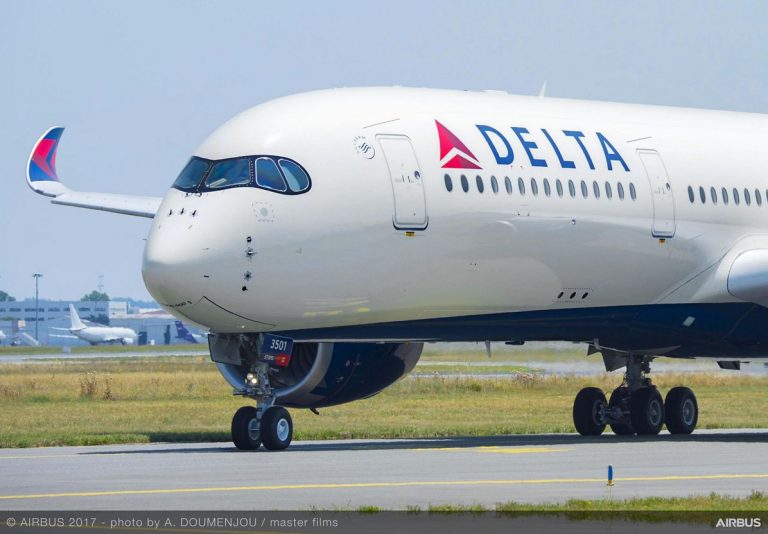